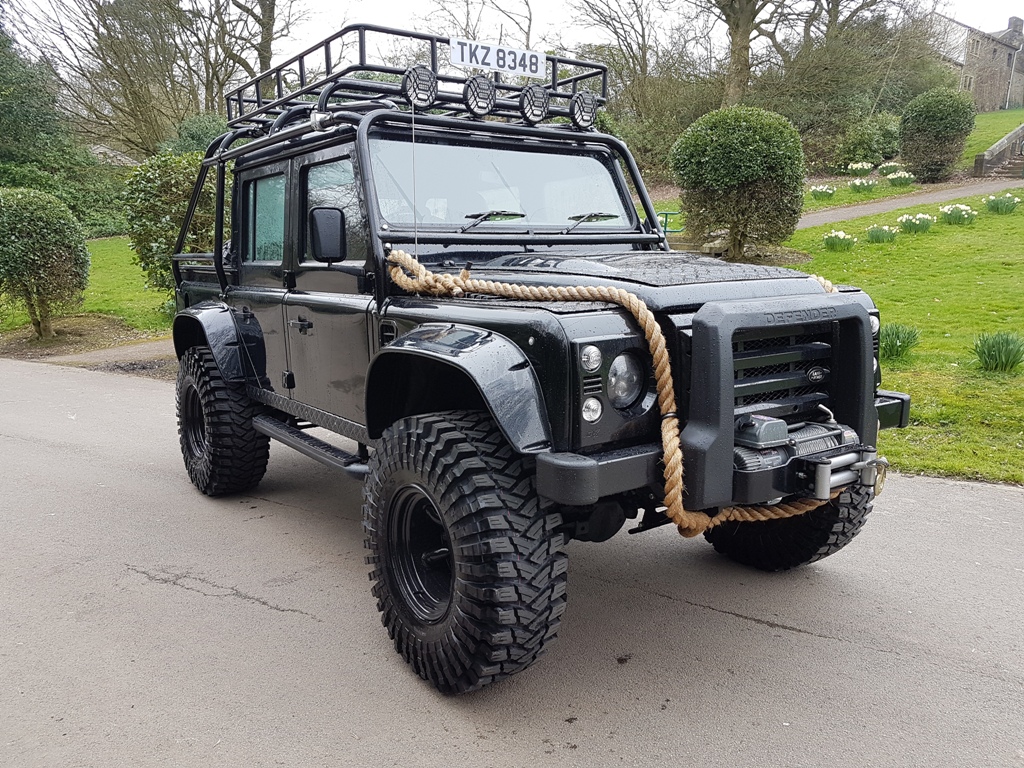 The late David Simmonite established Simmonites in 1963. He started out as a panel beater repairing cars in the outbuildings of the small family farm. He bought his first Land Rover for £45 and received 50 ‘phone calls for it! Recognising the demand he continued to buy and sell Land Rovers and realising the difficulty in obtaining parts David opened Simmonites.

The business grew and Simmonites specialised in refurbishing Ex Army Land Rovers – David was the first to customise these and to ‘stripe’ Land Rovers.

Today Simmonites is co-owned by Mark Calzoni who has been with the company for over 30 Years, Simmonites now has more than 52 years Land Rover trading experience.

So if you require Vehicle Sales – both standard or if you are looking for something a little different, Land Rover Parts – both genuine Land Rover and non genuine, Vehicle Services – which are all carried out to Land Rover schedule and still maintain Main dealer warranty, MOT’s and Repairs, Accessories, Mail Order Service to both UK and worldwide, Tyres and Off Road Equipment, Recondition Transmission Parts, Simmbughini Off Road Racers or Corporate Entertainment.

Then look no further!

We cater for all Land Rover’s from the earliest Series I to the latest models.